Francisco Camps, former PP president of the Valencian autonomous community was today acquitted of corruption after a witch-hunt in Valencia’s courts that has lasted nearly three years. The put-upon ex local party leader was ruled not guilty in a near-unanimous verdict of 5-4 by a jury this evening, after 15 hours deliberation. Today’s events bring to an end what has been a living nightmare for Camps, whose innocence we never doubted. Last year, he nearly pleaded guilty to the corruption charges just to end this farce of a kangaroo court; but on second thoughts (and after his two friends pleaded guilty that morning), he changed his mind and valiantly fought on. For justice, for liberty, for free gifts that definitely didn’t affect his decision making skills.

The devil behind this horror story of a near travesty of justice is none other than Baltasar Garzón, the crusading Marxist-Leninist investigative judge, famed for his collection of anti-PP tattoos. Camps will no doubt find some solace in the fact that Garzón remains on trial himself, for having the temerity to investigate the deaths of a paltry 114,000 people during Spain’s “long transition” (1939-1978). It’s a shame that Mañuel Fraga didn’t live to see the verdict delivered. 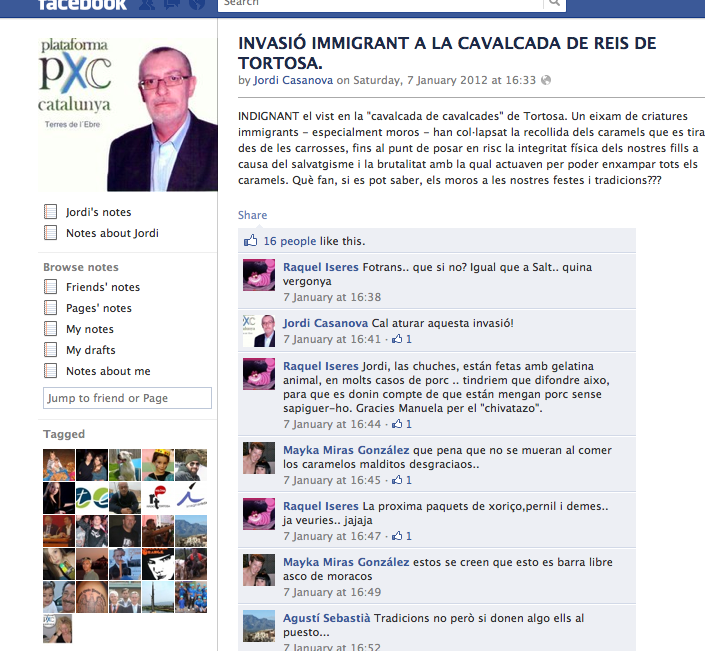