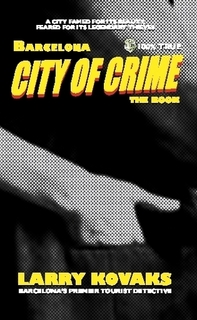 3 thoughts on “Review: Barcelona – City Of Crime by Larry Kovaks”